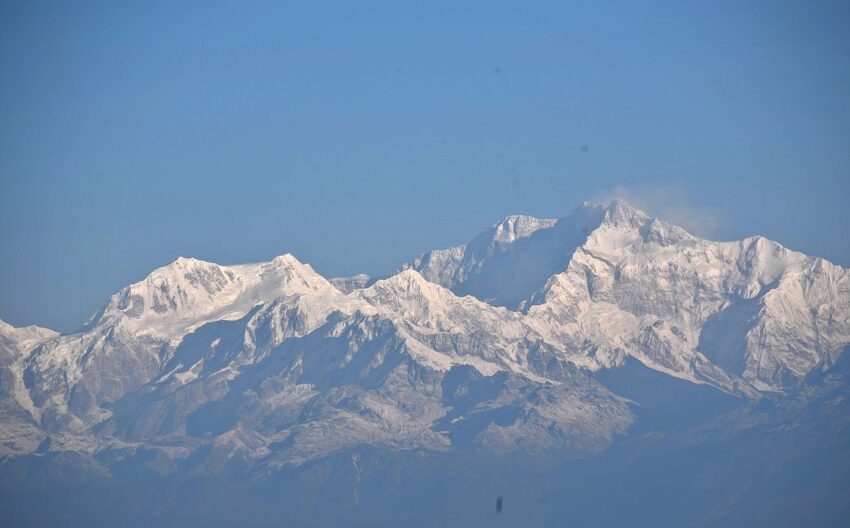 Kangchenjunga is world-famous, and it is Earth’s third highest mountain in the world.

Kangchenjunga is 8.586 m high and is located along the Nepal-Sikkim border in the Himalayas.