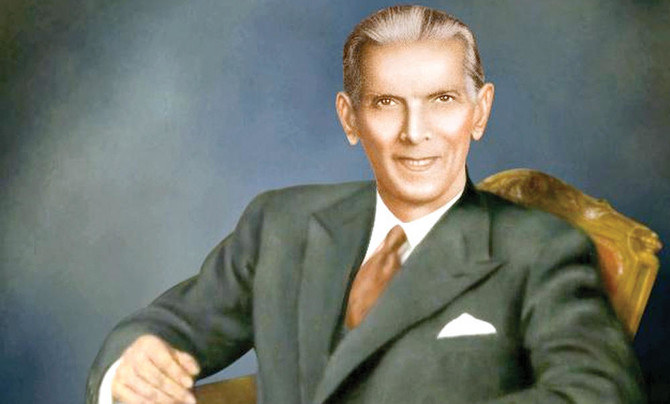 Quaid-e-Azam Muhammad Ali Jinnah is the founder of our beloved homeland, Pakistan. He was born in Karachi on 25th December 1876. His father’s name was Jinnah Poonja and his mother’s name was Mithibai. He completed his early education in Karachi and then he was sent to England for higher studies.

He received Barrister’s degree from England and returned to Hindustan. He started his career as a lawyer, first in Karachi and then in Bombay. He also started taking part in national politics. While he was in London, he started to participate in politics. He wanted to liberate the Muslims from the double yoke of British rule and Hindu domination.

He, therefore, began to encourage, organize and unite them under the banner of the Muslim League. By attained Pakistan on 14th August 1947. It was Pakistan’s great misfortune that Pakistan’s beloved Quaid-e-Azam could not survive for long after the independence. He passed away on 11th September 1948.

Though he is no longer with Pakistan, he has left for Pakistan’s guidance his three watchwords of :