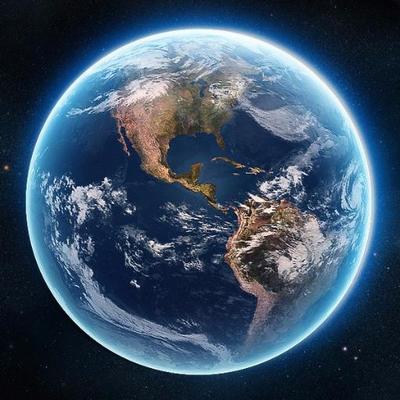 The USA is a huge country. The fact that it is far away from Europe, it is still a country that Danes prefer to visit and so do other people from the world. Therefore, the United States ranks the third place among the “World’s most visited countries”

As the countries most popular city is New York. Nearby New York there are also other northeastern cities, such as Boston, Philadelphia, and Washinton.

Florida’s Miami and Orlando are also visited by huge numbers of tourists. California continues to be a popular destination, because of the culture of cities like Los Angeles and San Francisco.

Many people choose to combine a little part of each, by taking a trip on a major journey through the United States.