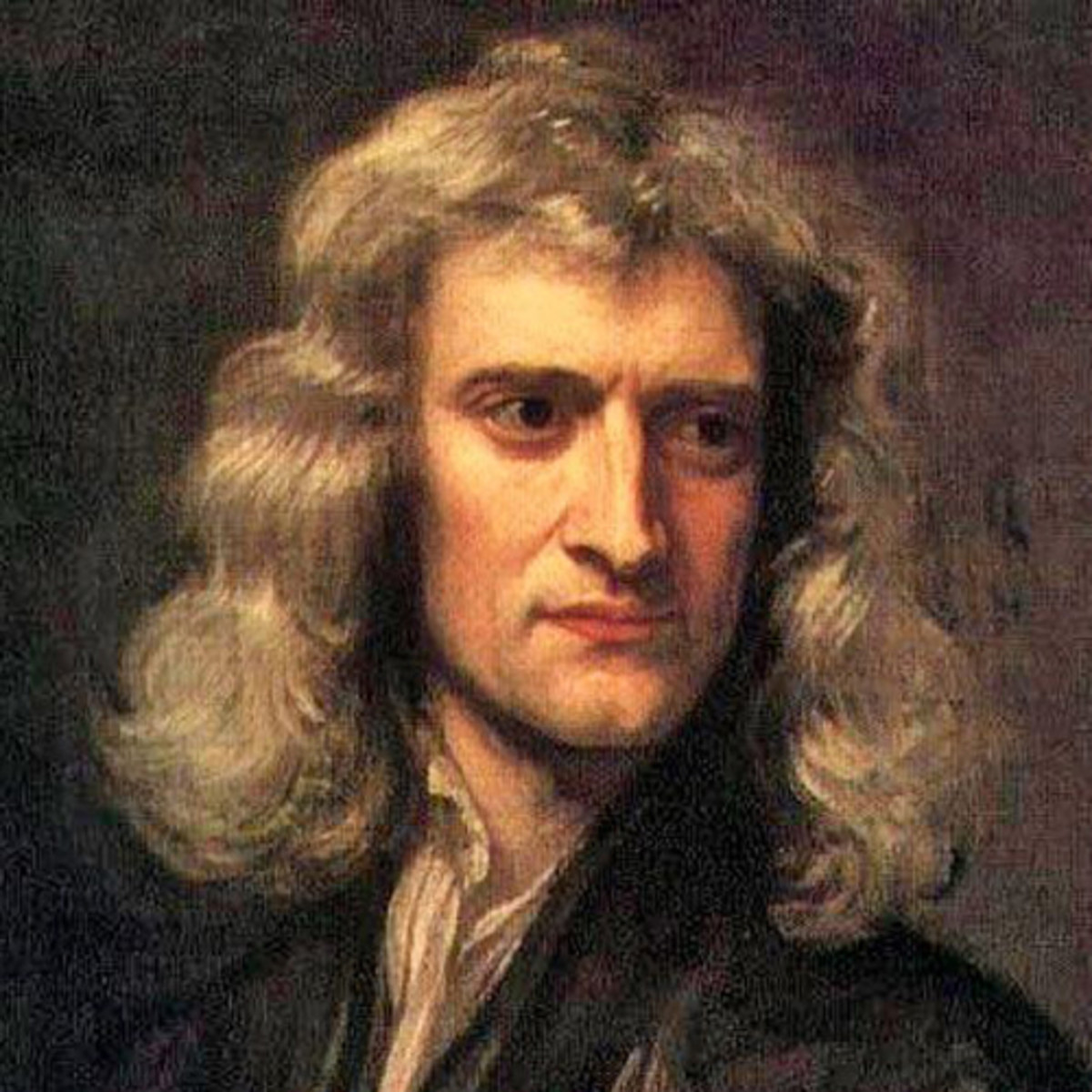 The first man to present the color wheel was by Sir Isaac Newton. That happened in the 17th century. That was when he first discovered the visible spectrum of light. Around this time, the color was thought to be a product of the mixing of light and dark, where red was the “most light”, and blue the “most dark”.